Our Year 7 students are studying multicultural poetry this half term in English. To begin our journey, we considered what British culture is and what contributes to it. They wrote acrostic poems on Britain and could use any of the foods, people, plac-es, or anything else they could think of, to create their poems. We hope you enjoy them!

Bread and dripping,
Ration left-overs the old used to eat.
Ice-cream made by Rossi in 99's eaten by the pier.
That delicious East End staple: Pie
And mash with liquor and lashings of vinegar (of course!)
Indian curries, now 'Ruby Murray's' and absorbed into our culture, along with
Naan bread- YUM!

Breaded fish fingers and mushy peas,
Rashers of bacon to top off this delicacy is scrumptious
Innit?
Tea and chocolate Digestives on a Thursday evening,
As I sit in my blooming garden.
Ice-cream after dinner makes it much more tasty,
Now for some boiled eggs and soldiers!
Dylan Henshaw 7Y1

British tea and the 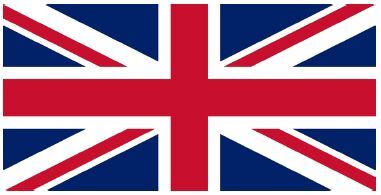