Democracies in change: Britain and the USA in the 20th Century and The British Experience of Warfare 1790-1918

Areas covered within the specification:

All three units are taught. Coursework is supervised.

At least one hour’s essay per week with additional reading.

A full reading list is provided. However those wishing to prepare before the course would do well to read: 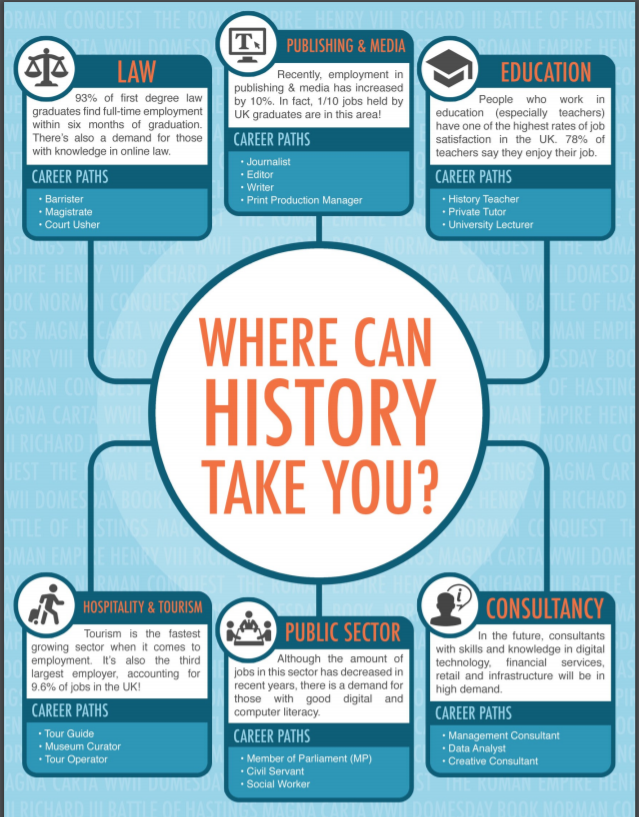